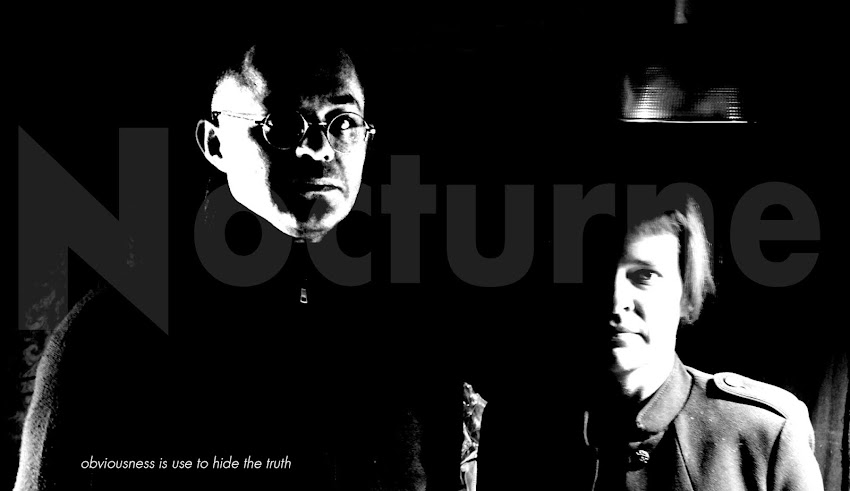 If I haven't a book on my face I have a spot on my blog, Yes my dear Dud! C'est l'inutilité de l'Art qui m'inspira et non l'art d'être utile..

We are pleased to announce our Shop is now online, visit it, join us some new material is coming...
ARTSCHOCK PRODUKT 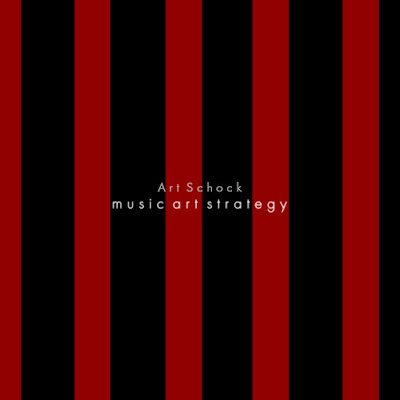 In Vivo music by Nocturne 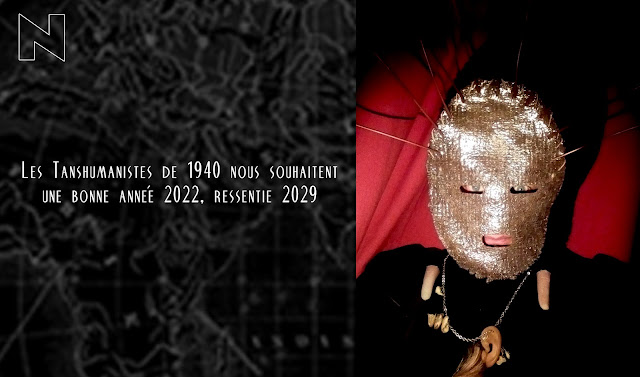 Nocturne on Twitch every Sunday 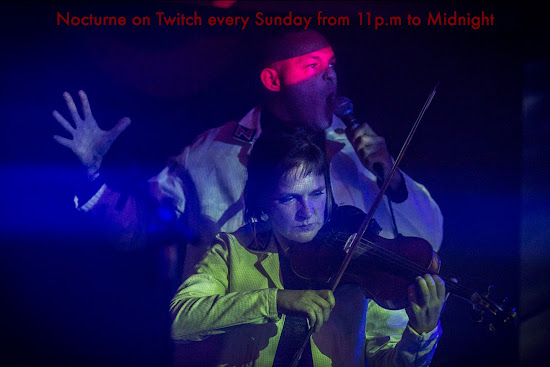 Hypnose Générale a gift for the world of the end. Nocturne, a picture of our time. 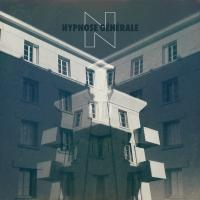 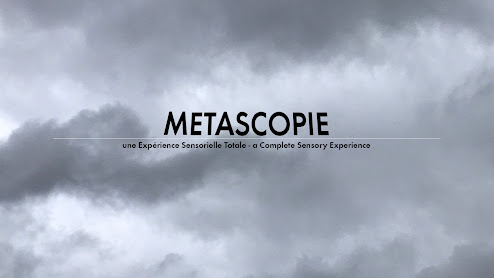 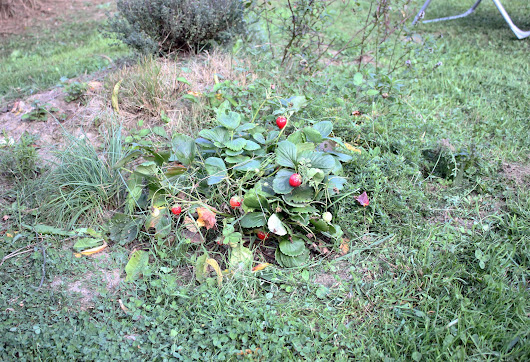 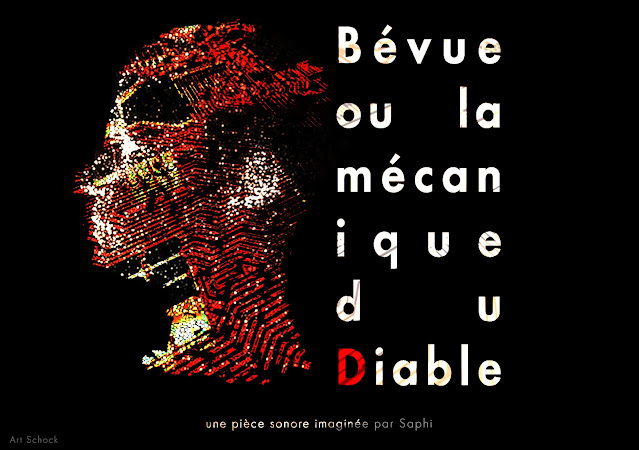 A next album is actually on the table. These two tracks Amerailleurs & Automne represent the ambiance.

Saphi he's behind Nocturne and started its first analog and industrial experiences in 1994. The first concerns were that of global memory and guilt, the notion of choice and free will. In facing a situation we only find an attitude to adopt in order to react to an emergency and to keep us going. Our biological logic is distinguish from the social logic, and our internal opposition goes against what we sometimes reallly are or would like to be. It's in the in the intimacy of reasoning which arise the first conflicts before their possible extensions, that Nocturne oscillates.

He's now joined by Cécile, they are two peaple working between rythmic noise and dark ekectronic, acoustic instruments and machinery, singing and whispers. The lyrics are chronicles of mood, inner voices finally delivered. Noise among us in the incoherence that drives us crazy.

It's not the long silence that matters considering the path you took to come up to us:

The new Nocturne album Hypnose Générale is out! After six years of silence. Six years was necessary to progress in this path that their music took. Nocturne present their first mutual album between the duo Saphi & Cécile. 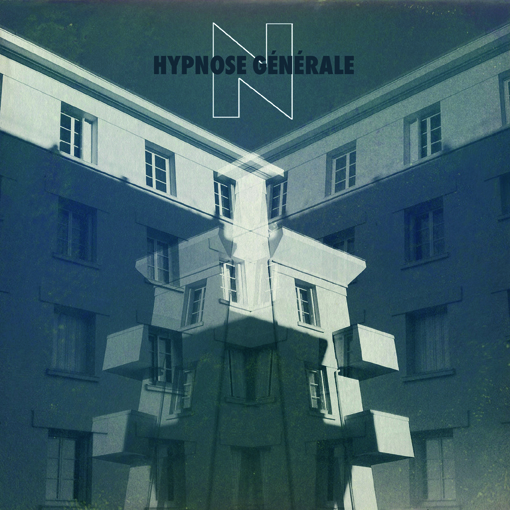